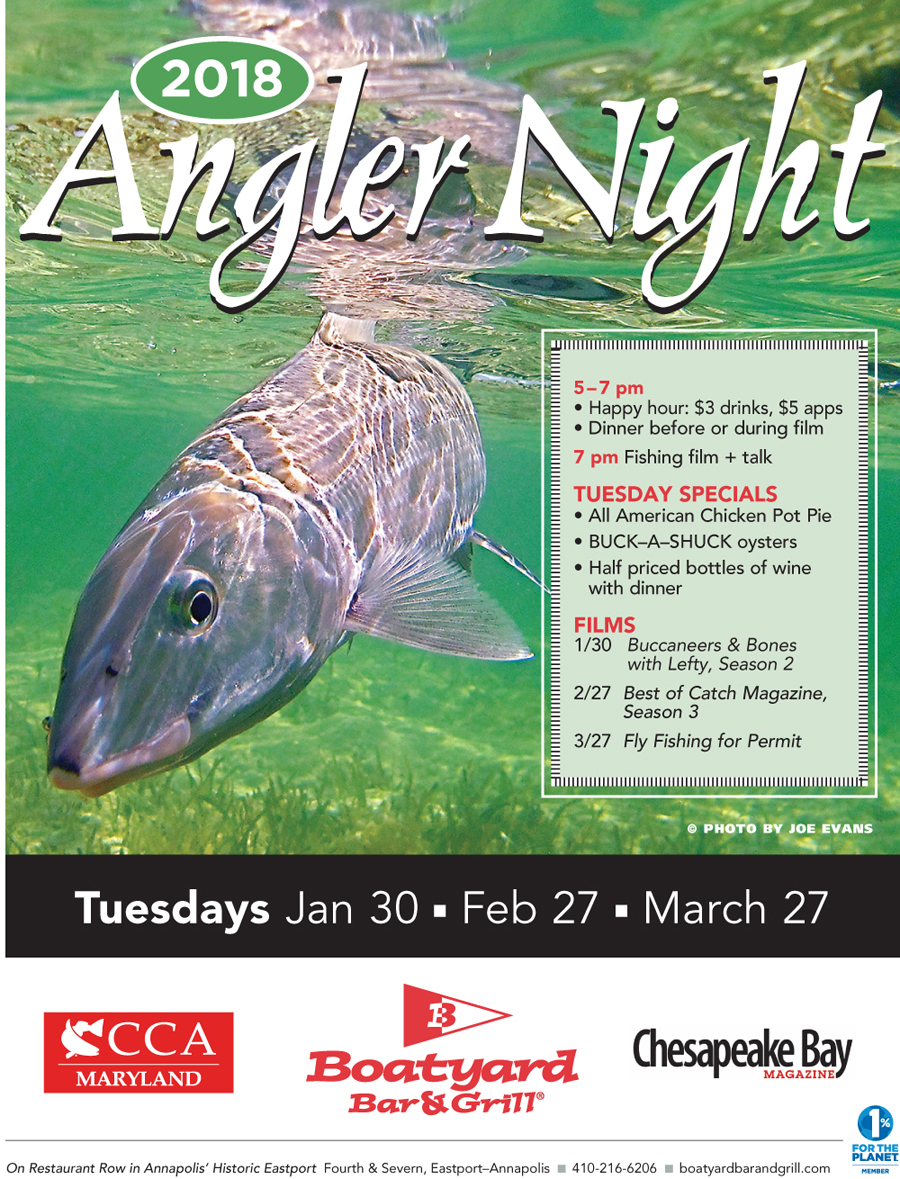 The first Angler Night returns to the Boatyard on Tuesday, January 30, featuring the amazing film An Ocean Mystery: The Missing Catch. 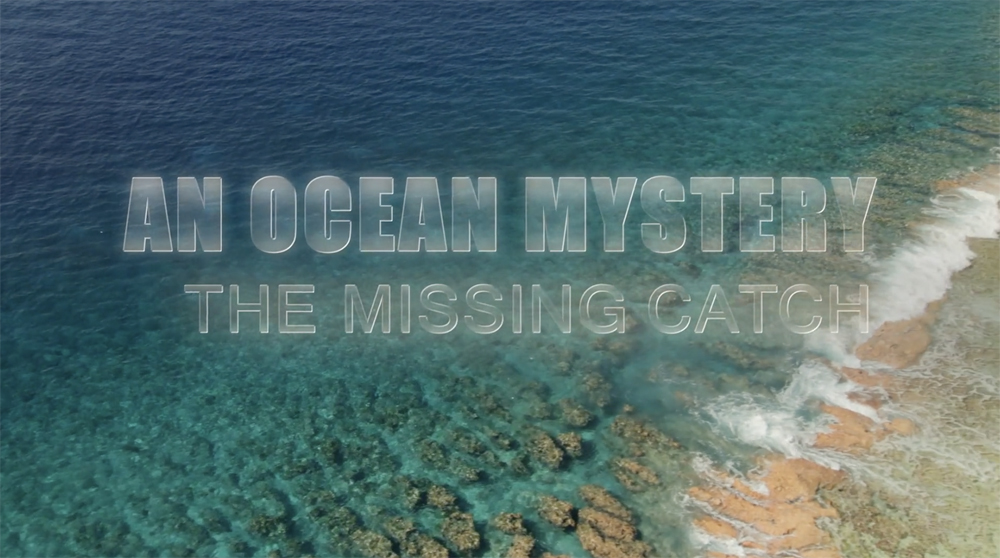 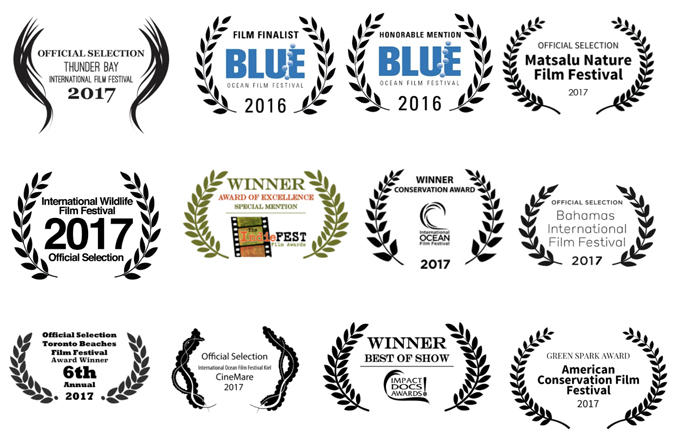 With introduction by the Foundation's Executive Director Philip Renaud, and Communications Director and Producer Alison Barrat (bios below), please join the Boatyard, Chesapeake Bay Magazine and CCA-MD in welcoming the Living Oceans Foundation's new, groundbreaking film exposing the extent of the global unaccounted-for fish harvest, a co-production with the Smithsonian Channel.

Narrated by actor and ocean conservationist Ted Danson, this film reveals a frightening truth about our oceans.  An Ocean Mystery: The Missing Catch follows the work of the world's premier fisheries scientist, Dr. Daniel Pauly, as he investigates how close we are to a global crash in fish populations.

It’s a detective story that ranges from the Atlantic coastline to the reefs of the Bahamas and the shores of Senegal. Along the way Dr. Pauly and his team make startling discoveries about the impact of black market fisheries, the recreational fishing industry and more. And with 3 billion people around the world dependent on fish for protein it’s one of the most important stories of our time. As government and industry regulators track the quantity of fish we catch, and claim the oceans can handle the huge catches, fish numbers keep dropping. Dr. Pauly’s research shows that we have drastically underestimated the amount of fish we catch globally and that we are running out of fish much faster than we thought. This film is a call to arms for governments around the world to take a better accounting of their fish stocks before we face a global food catastrophe.

Philip Renaud is the Executive Director of the Khaled bin Sultan Living Oceans Foundation. His career in oceanography began at the Naval Academy where he earned a Bachelor of Science Degree in Oceanography in 1979. During his distinguished 25-year career in the Navy, he served as the oceanographer for an aircraft carrier (USS Theodore Roosevelt), was the lead oceanographer for the Commander, Second Fleet, and his naval career culminated as the Commanding Officer of the Naval Oceanographic Office. His naval career took him to all corners of the earth. His hobbies include being a PADI SCUBA Instructor, avid sailor, backpacker, and skier.

Phil has earned master’s degrees in Oceanography, Meteorology, Strategic Studies, and Business Administration. He has been leading the Khaled bin Sultan Living Oceans Foundation for the past decade and has developed the Foundation into a world-class scientific organization dedicated to conservation of the marine environment, particularly coral reef ecosystems.

Presently, Phil is concentrating on fulfilling Prince Khaled’s vision of circumnavigating the globe to combat the rapid decline in coral reef health through the Foundation’s ambitious Global Reef Expedition program. This fast-paced expedition is achieving the goals of mapping and surveying coral reefs around the world to rapidly close scientific knowledge gaps and to identify factors that either harm reefs or contribute to their resilience.

Alison Barrat grew up in a small fishing village in Scotland, an experience that shaped her views on nature and the ocean, and launched a lifelong passion for wildlife and wild spaces. Her love of the natural world led her to complete a B.Sc. in Zoology at Glasgow University. Since then she has spent the last two decades communicating about the intricacies of life on planet earth.

After completing a master's degree in Film and Documentary production Alison began making natural history films. She has created films for clients including the Discovery Channel, Animal Planet, PBS and the National Geographic Channel. She worked for five years for the National Geographic Society producing series that communicated complicated science to diverse audiences, and created an iPad app on sharks for Discovery Communications.

Alison now works with a range of media to convey the broader scientific and exploratory mission of The Khaled bin Sultan Living Oceans Foundation. In her role as Director of Communications Alison writes for print magazines and online journals, as well as for the Foundation's own website and social media platforms. She oversees all press, films, live broadcasts, and events on behalf of the foundation.